Washington Gymnasts Who Competed in College - Women of the 1990's

1997 regional and state champion; placed ninth at nationals in 1997 and placed seventh in 1998; led team to Region 2 championship in 1998.
(Sister Callie was on the SPU team, cousin Julie Henning was on UW team 1994-1995)
Freshman year at UW - named the team's Rookie of the Year Award winner. 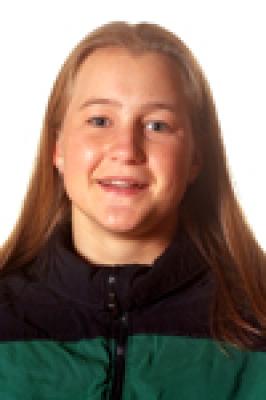 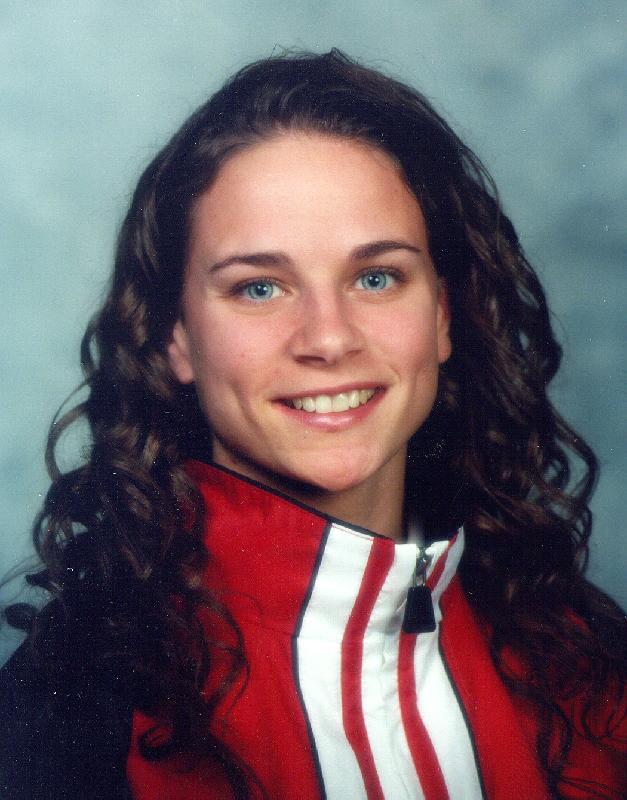 Graduated with a bachelor’s degree in criminal justice from Nebraska in 2000. 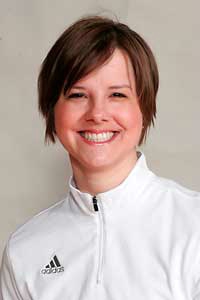 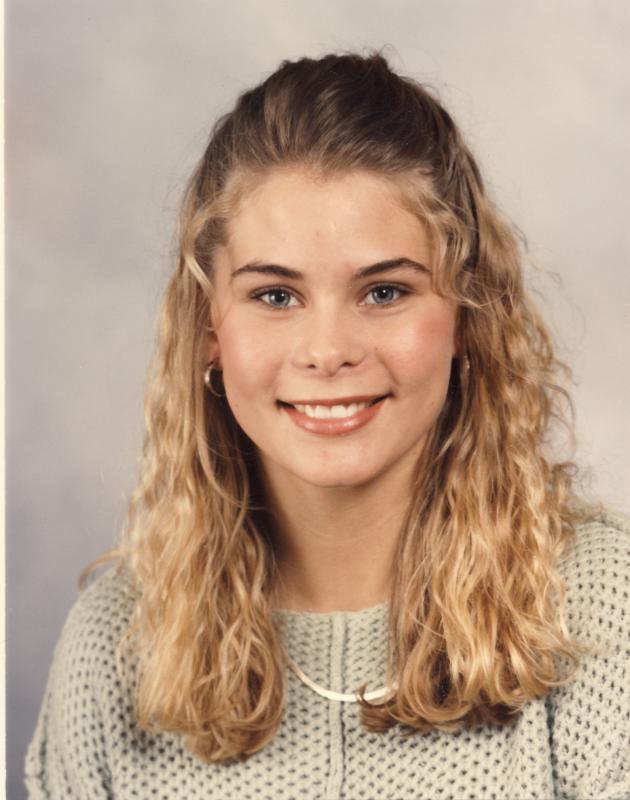 A five-time Junior Olympic competitor, Bartlett began her career at the Northwest Gymnastics Academy in Spokane, Wash., under the direction of Mike and Nancy Armstrong.

She is the daughter of Bob and Nina Bartlett. 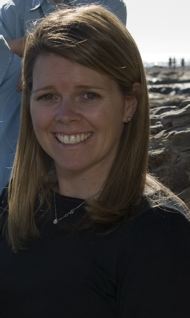 Coached by Dan and Linda Young. Was an all arounder freshman year and competed in the NCAA division 1 Finals (Super Six) as a team in 1993 in Corvalis, OR. Went on to compete as a vault specialist in 1996 in the NCAA team finals in Tuscaloosa, Alabama where U of A placed 7th as a team. Coached in Arizona, moved to Southern CA and began judging. Moved to Nor CA and then to WA. Now living in MN and judges gymnastics. 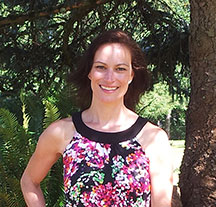 Member of the 1992 and 1994 U of Utah National NCAA Championship teams; 3 time All American at Utah; 1993 and 1994 recipient of U of Utah Dahl Award - Established by Trix and Ranier Dahl to honor that gymnast who most distinguishes herself both academically and athletically. 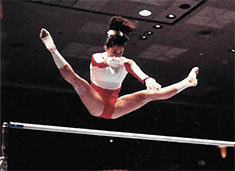 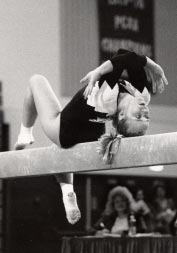